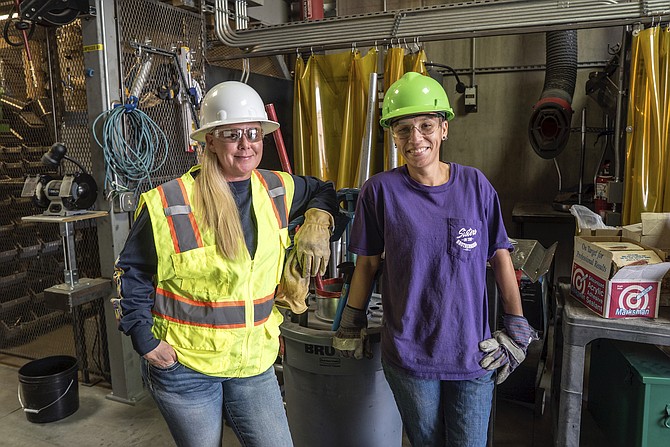 Union electricians Michelle Abell, left, and Nicole Perez of IBEW Local 401 in Reno-Sparks pose for an image that’s been used on billboards across Reno-Sparks and other marketing materials to promote the Women Build Nevada organization and the importance of increasing female roles within the construction industry. 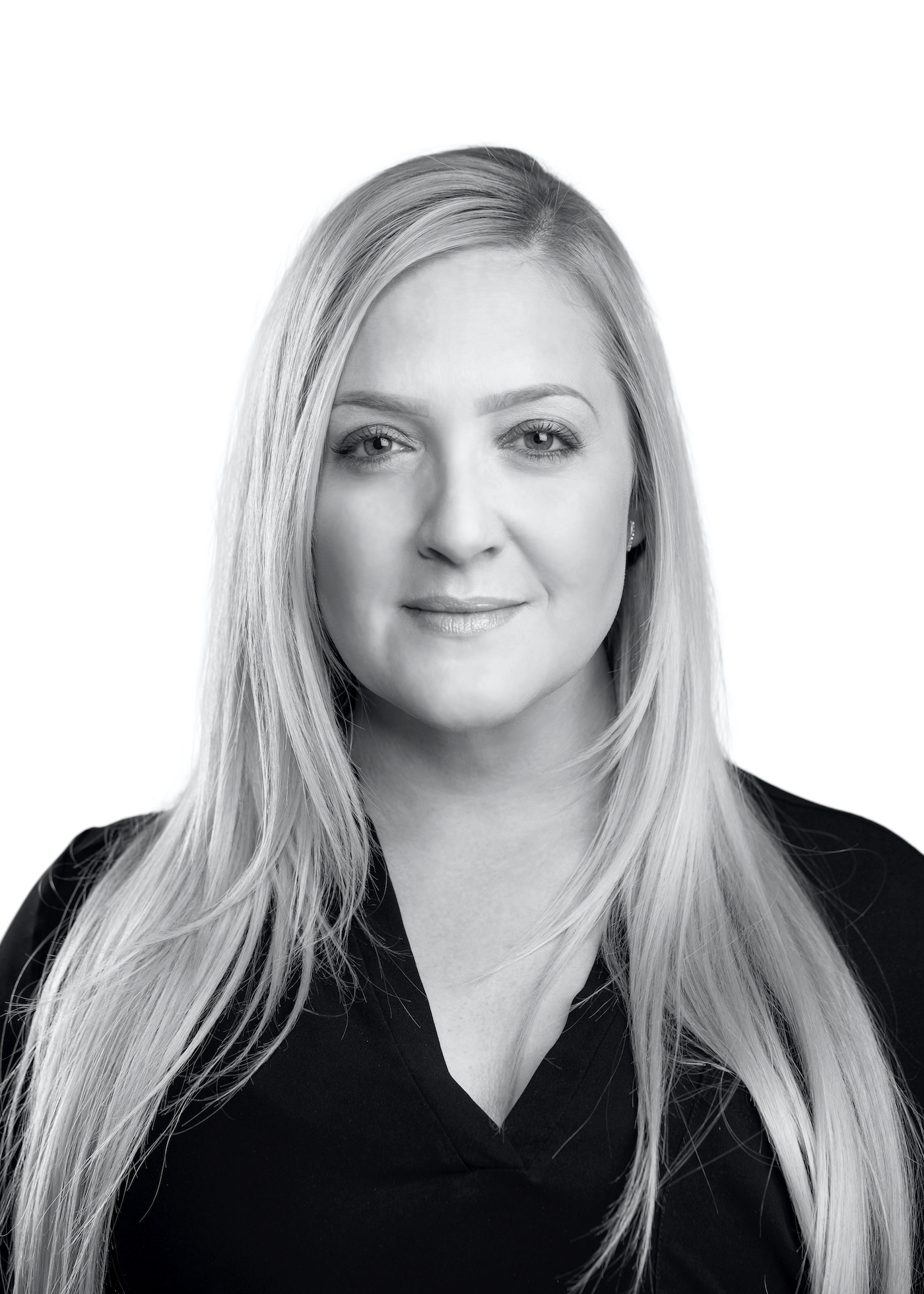 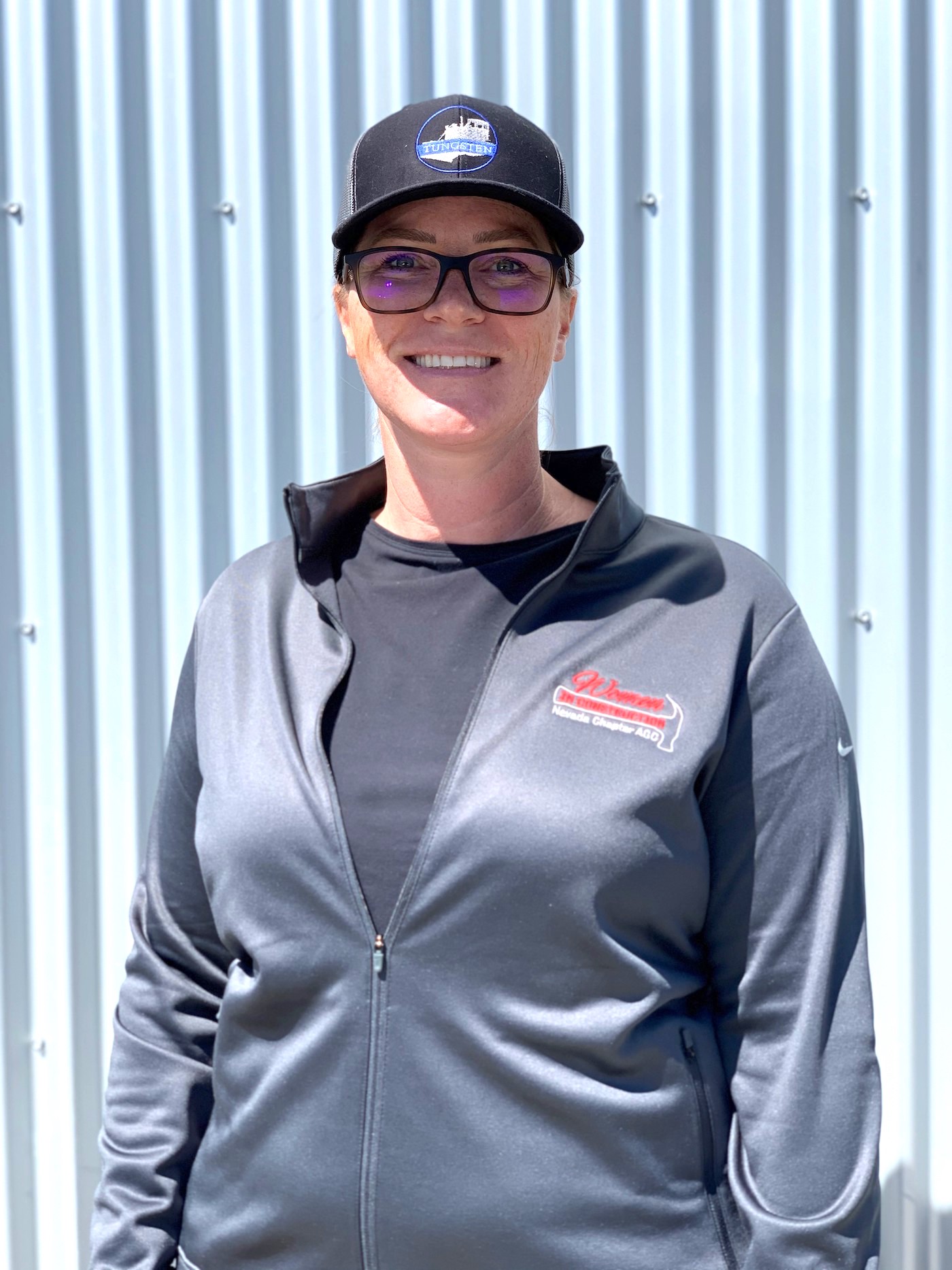 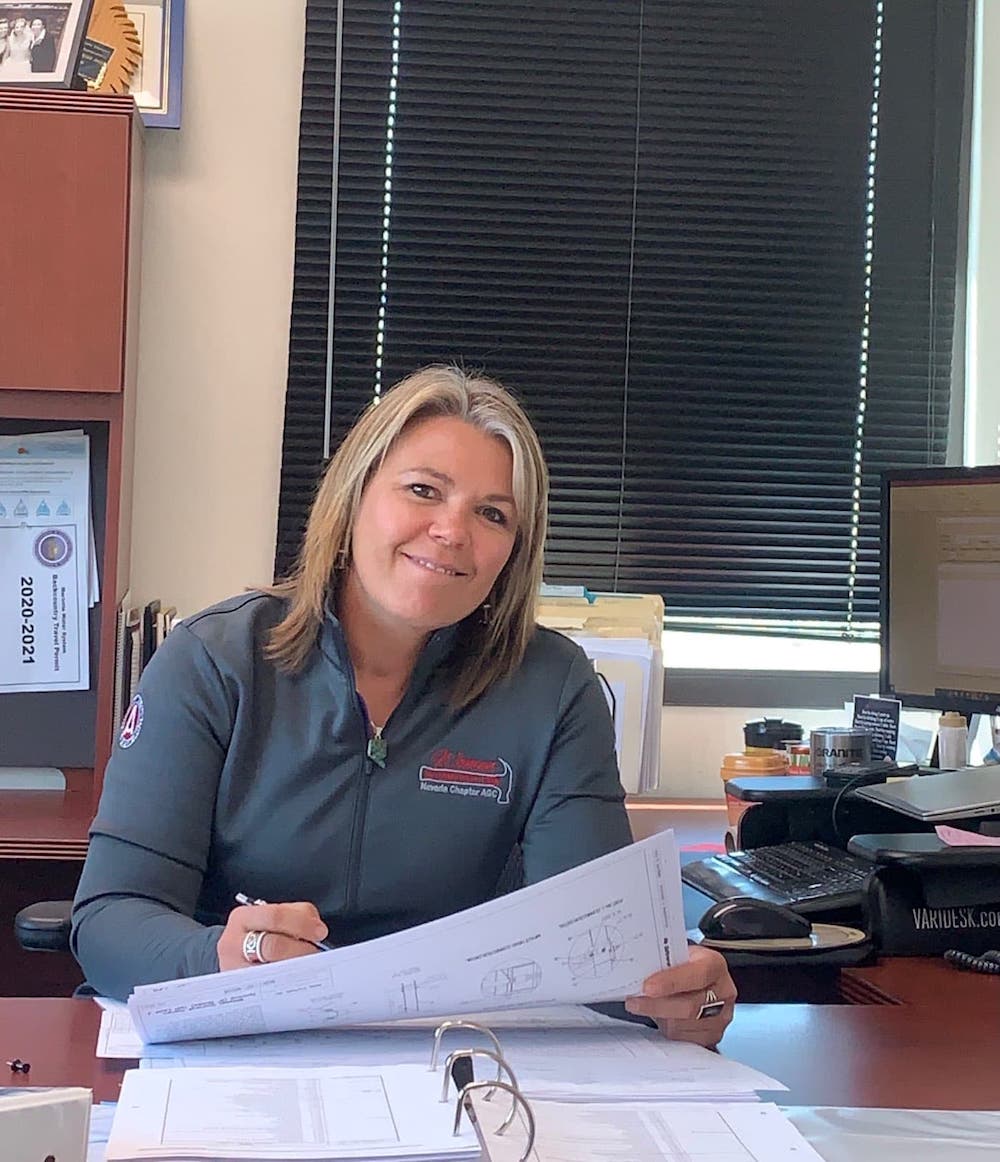