An Ocala contractor has been appointed to the Florida Construction Industry Licensing Board.

Ted Feaster, who owns Feasterco Construction, was designated as one of the seven appointees to the board by Governor Ron DeSantis on Friday.

Based out of southwest Ocala, Feaster began his company in 1986 and has managed multiple, well-known projects throughout the area. The organization specializes in hotel construction, having built both the SpringHill Suites (4100 SW 40th Street) and Holiday Inn Express (3580 SW 38th Avenue).

Feaster earned his bachelor’s degree in building construction from the University of Florida, according to the Governor’s press release.

“We’re proud to have 3 generations on our team with over 100 years of combined experience. Our team is used to overcoming obstacles together, and we’re ready to face any challenge that comes our way,” reads the company’s website.

DeSantis’s selections represent multiple cities and counties from throughout the state.

In addition to Feaster, DeSantis appointed six other members of the board: Brian Wilson of Cedar Key, Frank Cawthon of Windemere, Ashley Ross of Tallahassee, Donald Cesarone of Sunrise, Rachel Wood of Jupiter, and Edward McCullers of Estero. 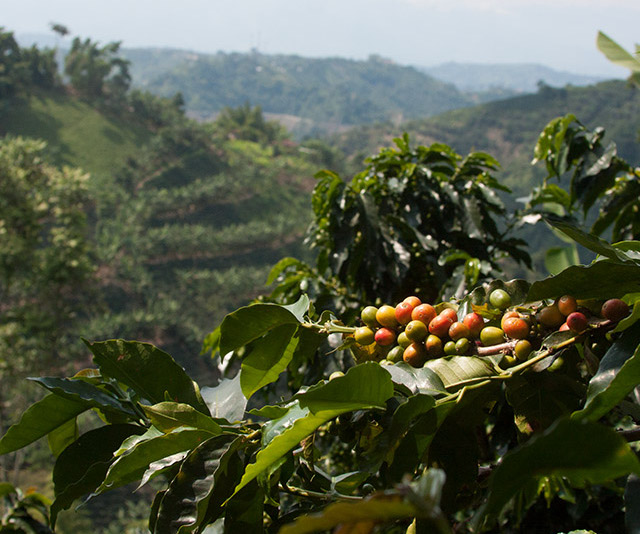