“I am grateful to our CIRT Membership for this opportunity to serve as Chairman in the year ahead. Our organization is one of the few in the industry with a national footprint in design and construction,” said Greg Cosko, Chairman.

In welcoming the new Chairman, CIRT President Mark A. Casso, Esq., NAC noted, “Again this year CIRT is fortunate to be able to tap into the knowledge, skills, and passions of another outstanding leader from the design and construction industry, such as Greg Cosko. Greg brings a unique perspective to the issues facing our community that make CIRT such a special organization.”

The following members were also elected as Officers during the Round Table’s membership meeting:

In addition to the executive committee elections, CIRT also welcomed the following four industry leaders as new directors who will serve on the board through 2024:

“CIRT is fortunate to have a dedicated board of such highly regarded industry professionals. We offer congratulations to our new officers and directors; and thank all of our current and outgoing directors for their service to CIRT and its members as well as the design / construction industry,” said Casso.

Greg Cosko began his career with Dinwiddie Construction Company while attending San Francisco State University. Greg has had leadership positions with numerous building projects throughout California and was promoted to Senior Vice President and Manager of the company’s Los Angeles Office in 1990. He was later appointed Executive in Charge of the Getty Center Project, a position he held until its completion in 1997.

Promoted to President and CEO in 1996, he led a management purchase of the Company and its simultaneous merger forming Hathaway Dinwiddie while retaining the Company’s headquarters in San Francisco.

Greg is on the Board of Directors of San Francisco State University Foundation; he is also past chair and an emeritus director of the San Francisco Chamber of Commerce. Greg is a past board member of the Shih Yu-Lang Central YMCA and Junipero Serra High School, as well as past President of the Construction Employers Association. He currently serves on the board of the Construction Industry Roundtable (CIRT).

Greg lives in Burlingame with his wife Deborah; they have three sons.

Hathaway Dinwiddie is privately held and senior management continues a tradition of hands-on involvement on every project. Company leadership is built upon a belief that the professionalism and dedication of our employees, combined with the integrity of our client relationships, will continue to be the cornerstone of our success. This belief has engendered a project management style that integrates client focus, innovative thinking, teamwork and leadership to deliver better projects. This attitude is rewarded in that the majority of our work is for repeat clients. From preconstruction planning through project completion, Hathaway Dinwiddie makes the client’s goals our own. https://www.hathawaydinwiddie.com/

Sun Jun 13 , 2021
Sometimes, a great marketing plan in theory can turn into a total disaster when it comes to its practical implementation. Clear-cut strategies may fit the context of your brand promotion right, however, their implementation was not on the goal or strictly the timing was wrong. As a result, conversions are […] 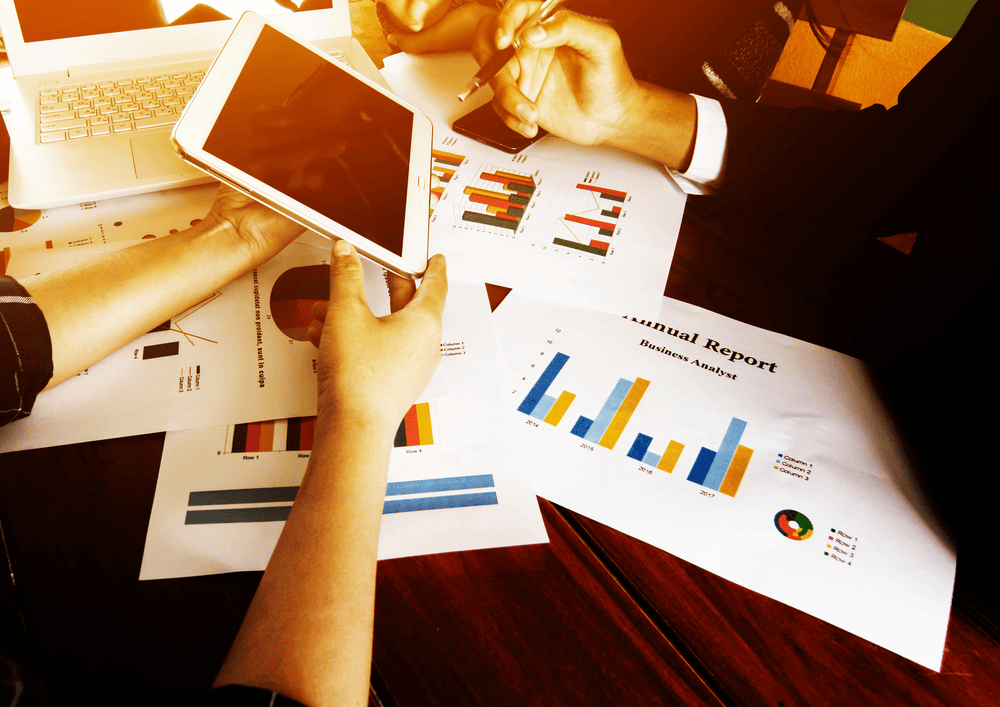