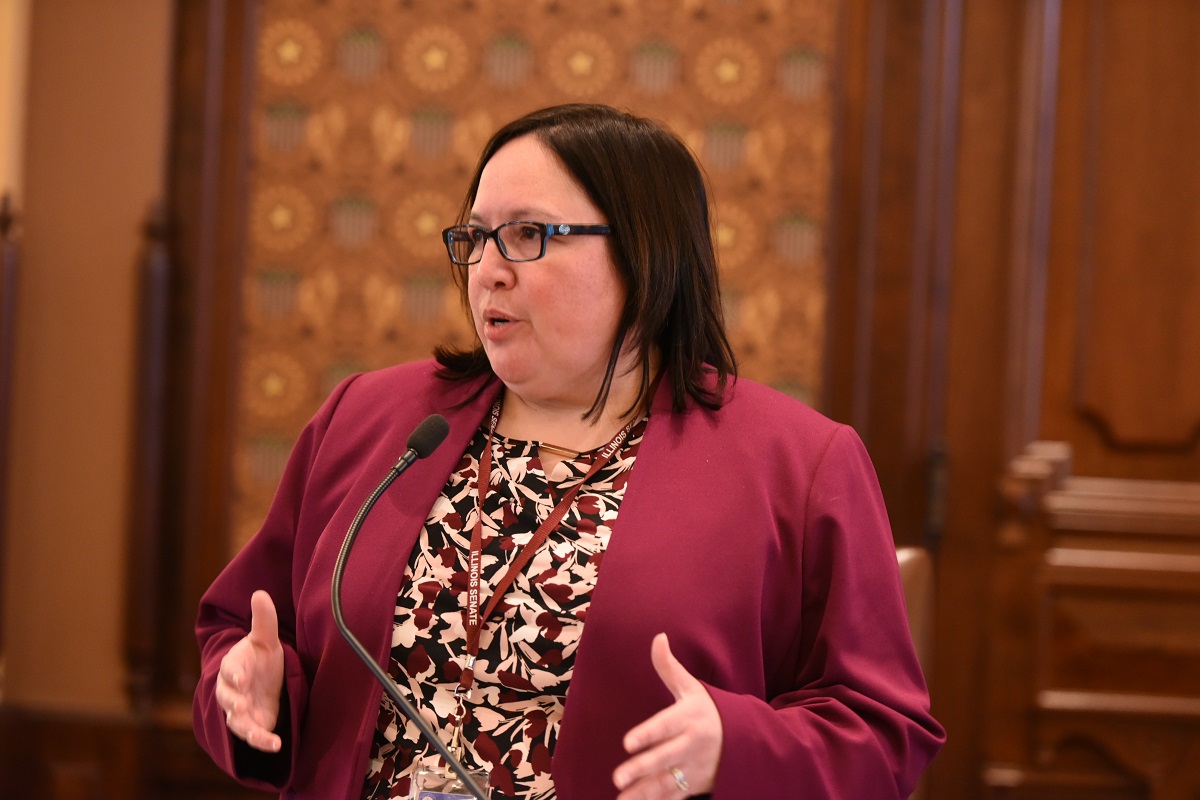 ELGIN – Construction workers who are not fairly compensated by subcontractors will soon be given an opportunity to collect unpaid wages, thanks to a new law spearheaded by State Senator Cristina Castro (D-Elgin).

“Wage theft is a real problem, especially in the construction industry, which can have a complicated web of involved companies,” Castro said. “This law will provide a mechanism for the workers who have been slighted to receive their fair compensation and encourage primary contractors to employ reputable subcontractors.”

“Last year alone, 52,000 construction workers in Illinois reported payroll fraud,” Castro said. “These are real people who are going without their earned compensation, highlighting the pressing need for this law. I am pleased to see this signed to ensure our workers have an opportunity to be paid.”

The law includes exemptions for residential rehab and small commercial projects and does not include projects where a homeowner acts as their own general contractor.  Additionally, it adds a statute of limitations for when complaints can be filed and creates a task force to consider innovative ways to bring bond reform to the construction industry.

The law, originally called House Bill 5412, was signed by the governor Friday and is effective immediately.

How does the construction industry tackle hazardous waste?

Tue Jun 14 , 2022
Gabriele Schmadel, pixelio.de In fact, according to a study by the Department for Environment, Food and Rural Affairs in 2018, this amounted to 62 per cent of all waste in the UK. And the Environmental Agency believes that the quantity of waste has increased in recent years due to the […] 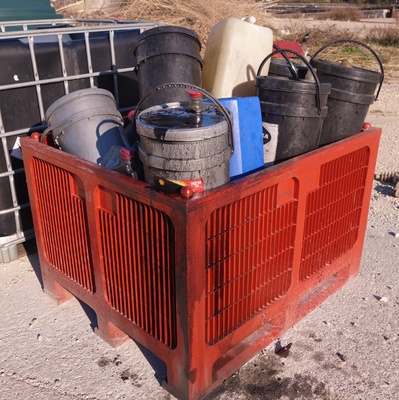